My depression and Me

by Leave a Comment on My depression and Me 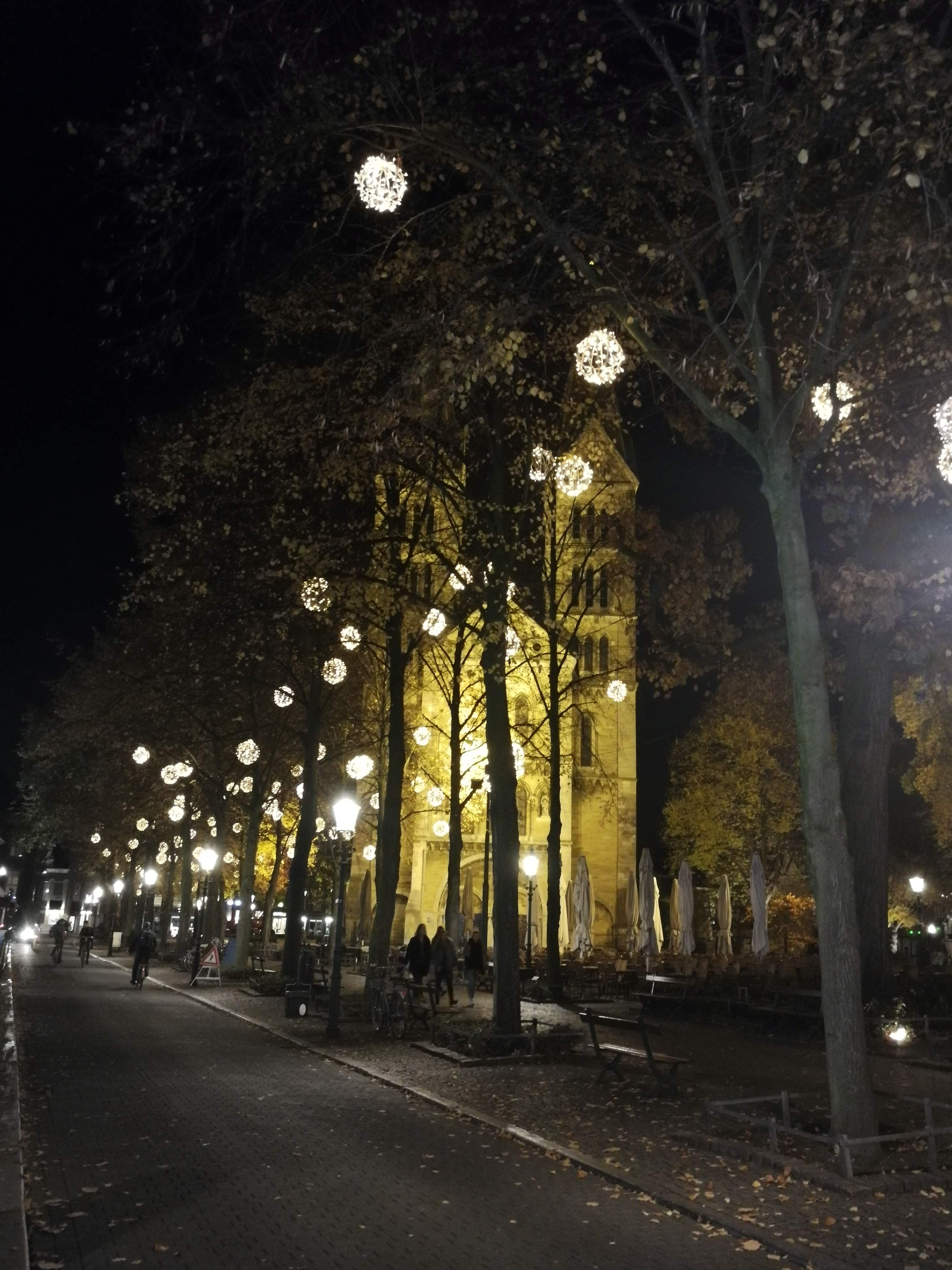 For a site that I have promised will deal with the warmer, brighter side of life I have decided to tell my story.  It hopefully will go to show that however dark the storm a rainbow will show through eventually.

I want to start by saying my depression is a thing. As in I deal with it as a physical presence and not just something that is disconnected from me, this is my way of coping and for some this will help and for others it’ll sound like gibberish.

As a person I can be seen as outwardly outgoing, lively and at times pretty loud and to be honest that is certainly the most prominent part of my personality but as with many people there is another darker not so gregarious side and this is what I want to talk about in this post.  Before people comment and ask if this is a cry for help, the answer to that is ‘No’ I’ve been very lucky to have the people around me that I have and at times even without knowing it, it has been them that has brought me out the other side when I felt the fog descending.

Some people could attribute my depression to some of the physical difficulties I have overcome throughout my life but to these people I would disagree because it is these same issues that have allowed me to focus on the fight and not the failure.  I think of my depression as something that happens, trying to psychoanalyse all the reasons why is in my case fruitless and only ends up starting the spiral in the first place, I have suffered from it in varying degrees through the course of my life and would say its only now that I have some form of handle on it.  My depression has had many a negative impact on my past from forms of self destructive habits to finding it hard at times to be in large social gatherings, over time I have found mechanisms to deal with these issues and words to explain them to the lay person.  One of my biggest difficulties in describing where I come from is the fact that as form of entertainer I love a audience, it doesn’t mean I love a social situation, it mean I derive some form of pleasure in performing to a crowd and being able to end said performance when I need to.

I am very lucky in many ways, over the years I have learned to recognise the triggers and in the main been able to lesser the impact the depression can take on both myself and the people around me.  The other thing I consciously changed was the need to apologise when it isn’t needed, as a British person we have a tendency to apologise for everything and in a lot of ways this is counter productive, because if you are always apologising for things that are either not your fault or totally out of your control then when the time comes to apologise sincerely then the impact of the apology is lessened by the fact you apologise for everything.  Every action has a reaction, just ensure that every action you make has the biggest impact possible, this way you can own your actions and know that they have the desired effect every time.

To the main posts in this site, I will be adding to them over time and if you wish to comment about anything written or your own experiences you are more than welcome to do so.